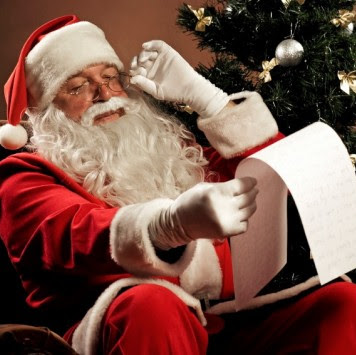 Ever since the day we were born, many or most of us have been introduced to Christmas. Christmas is a celebration we never really miss especially if we’re Christians. As the ‘ber’ months arrive, the Christmas vibes from our homes, schools, malls, and other public places become familiar to us as well.

When we hear the words “Christmas”, we immediately think of Santa Claus, chimneys, gifts, and lots of food. We would envision yellow, red, green, or white laser lights covering the gardens of the neighborhood to lighten up the place. Other than this, we also think of Bethlehem, the birth of Christ, stars, etc.

Most of us would think that we know all about the holiday. However, there are actually many interesting facts about this occasion that we might not have any idea of. Check out some of the fun facts listed below,.